These sponsors are making the 2023 Southwestern Rail Conference possible: 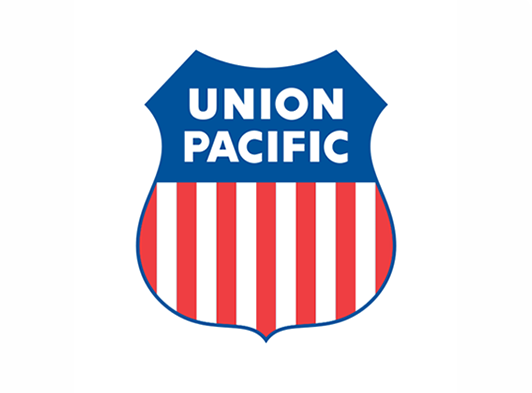 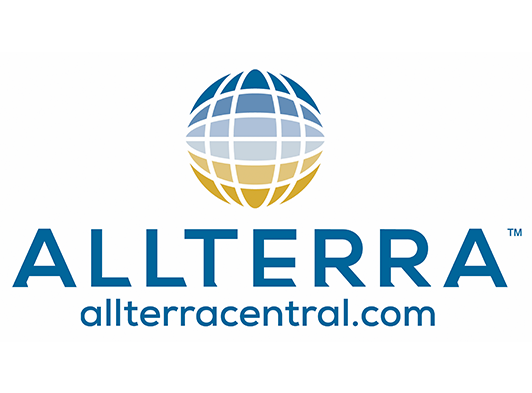 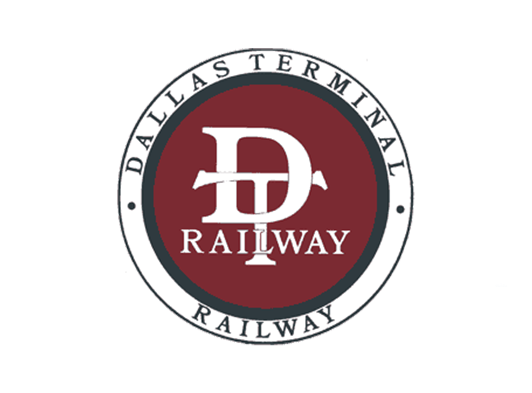 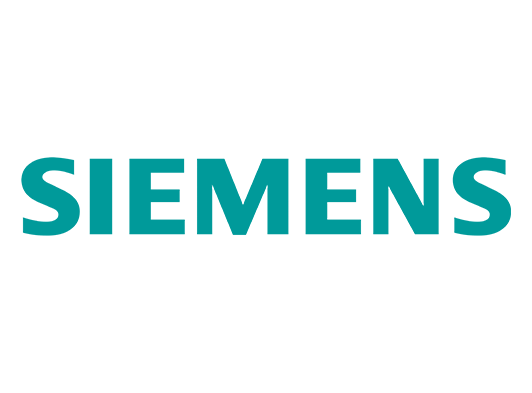 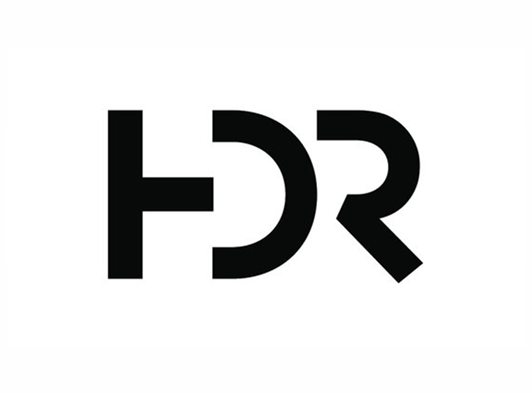 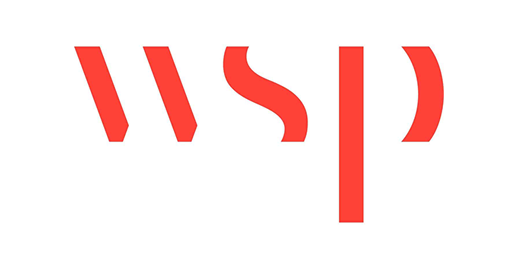 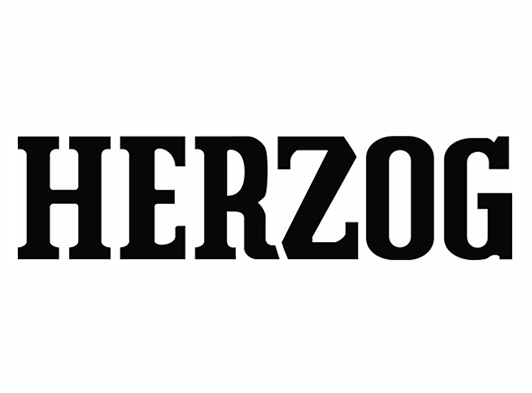 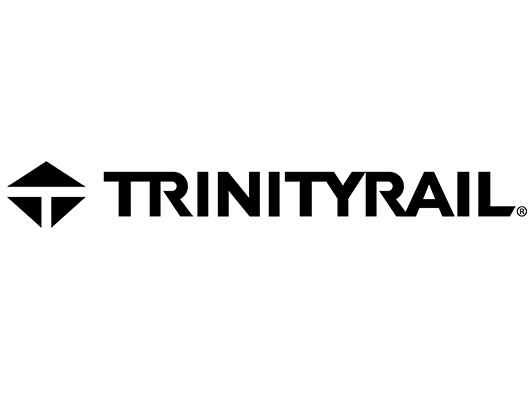 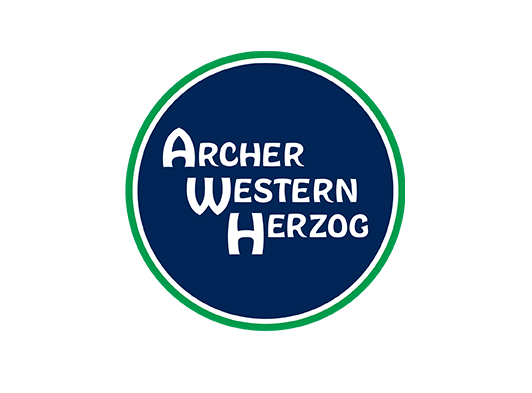 Your sponsorship helps to promote freight and passenger rail in Texas and the Southwest as we educate and inform our elected / appointed leaders and the public on the economic benefits of rail.

Texas Rail Advocates' outreach to the public and private sector helps to advance the development of rail service to its full potential as a carrier of freight and passengers. Sponsorship gives you coverage before, during and the full year following the conference.

The Premier All-Rail Conference brings together the public and private sector to discuss important freight and passenger rail topics from experts in their field. We've expanded into two days of presentations and speakers to bring you more content from more rail industry leaders!

If you haven't done so... sign up for the complementary Texas Rail Advocates e-newsletter to get updates on the Southwestern Rail Conference and stay up to date with freight and passenger rail news. Click here to sign up.

Our lead hotel is the Hilton Garden Inn, Hurst, Texas, which is directly attached to the Hurst Conference Center. A preferred rate of $114.00 through our reserved room block is available. Reservations for this special rate must be made by March 23, 2022 and may be withdrawn sooner when capacity is reached.

Use this direct booking link to reserve your room while space is available:
Click Here To Book Now

Located in the center of the DFW Metroplex, the City of Hurst offers first-class shopping, popular restaurants and new hotel accommodations just minutes from the Hurst Conference Center.