Texas: Let's Get Our "Fair-Share-for-Rail"

In the November 2022 Interim Report to the 88th Texas Legislature, the House Committee on Transportation issued this recommendation on Interim Charge 3:

"The Legislature should appropriate funding into the Texas Rail Relocation and Improvement Fund to be used as a strategic funding mechanism to assist the rail industry in seizing IIJA rail grant funds for improvements to the state's rail infrastructure. " 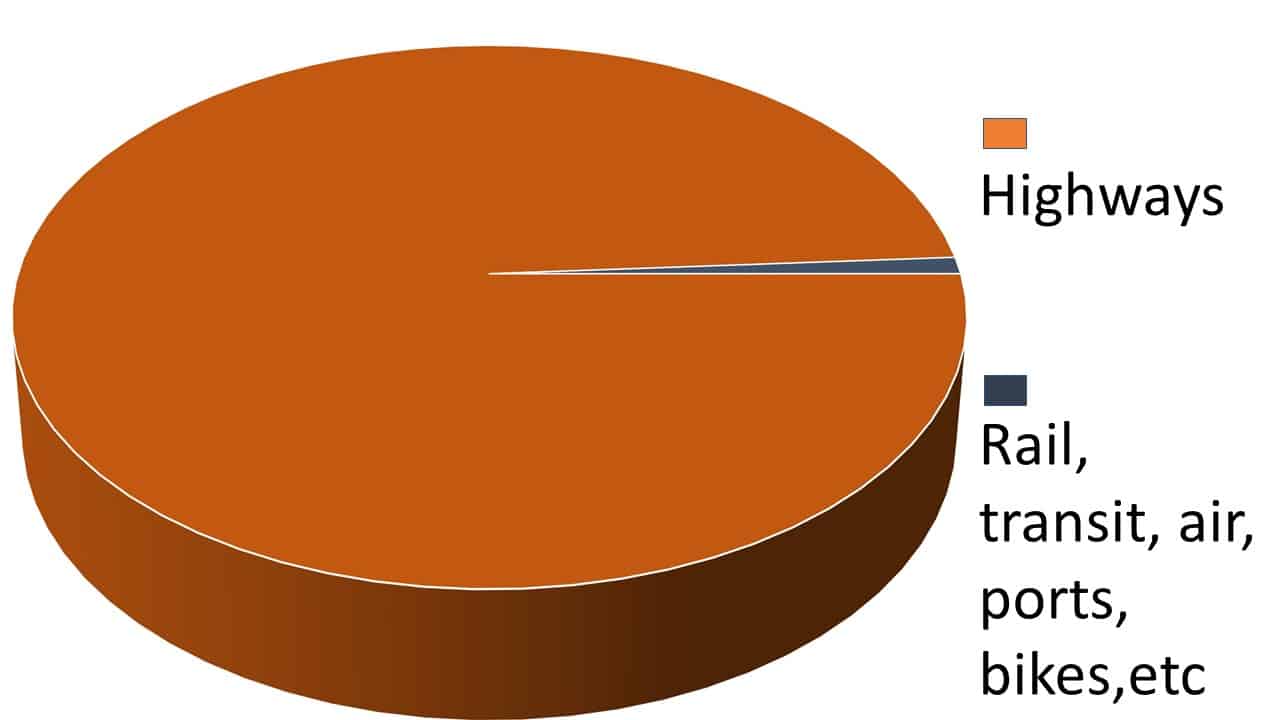 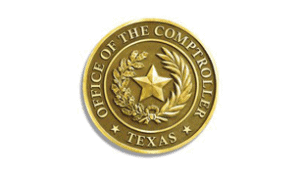 A Constitutional fund to provide a method of financing the relocation and improvement of privately and publicly owned passenger and freight rail facilities to: relieve congestion on public highways, enhance public safety, improve air quality, expand economic opportunity and construct railroad underpasses and overpasses if a part of the relocation of a rail facility. Receives proceeds from bonds and notes and dedications and appropriations made by the legislature.

In 2009 Texans approved a Constitutional Amendment creating the Rail Relocation and Improvement Fund. It would direct the Texas Department of Transportation and their Rail Division to be involved in the planning, programming and construction of freight and passenger rail projects to move goods and people in our state.

The mechanism is in place but to date, the legislature has not appropriated the first dollar in the RRIF. That means Texas could not leverage billions of dollars over the last 10 years that the federal government has distributed to many other states in matching funds and special grants. If the state doesn't put some skin in the game, you lose the federal funds.

Let's not let another two years go by and watch dozens of other states benefit from federal rail programs while Texas stands by in idle. We want to work with our state legislators and make them aware that rail funding has been on a dead-end siding.

Here's just one recent example of a federal funding opportunity that Texas missed.

Just look what could be accomplished in Texas from the recently released Texas Rail Plan from the Texas Department of Transportation. Pages and pages of unfunded projects just waiting for public-private partnerships or state-federal funding matches. 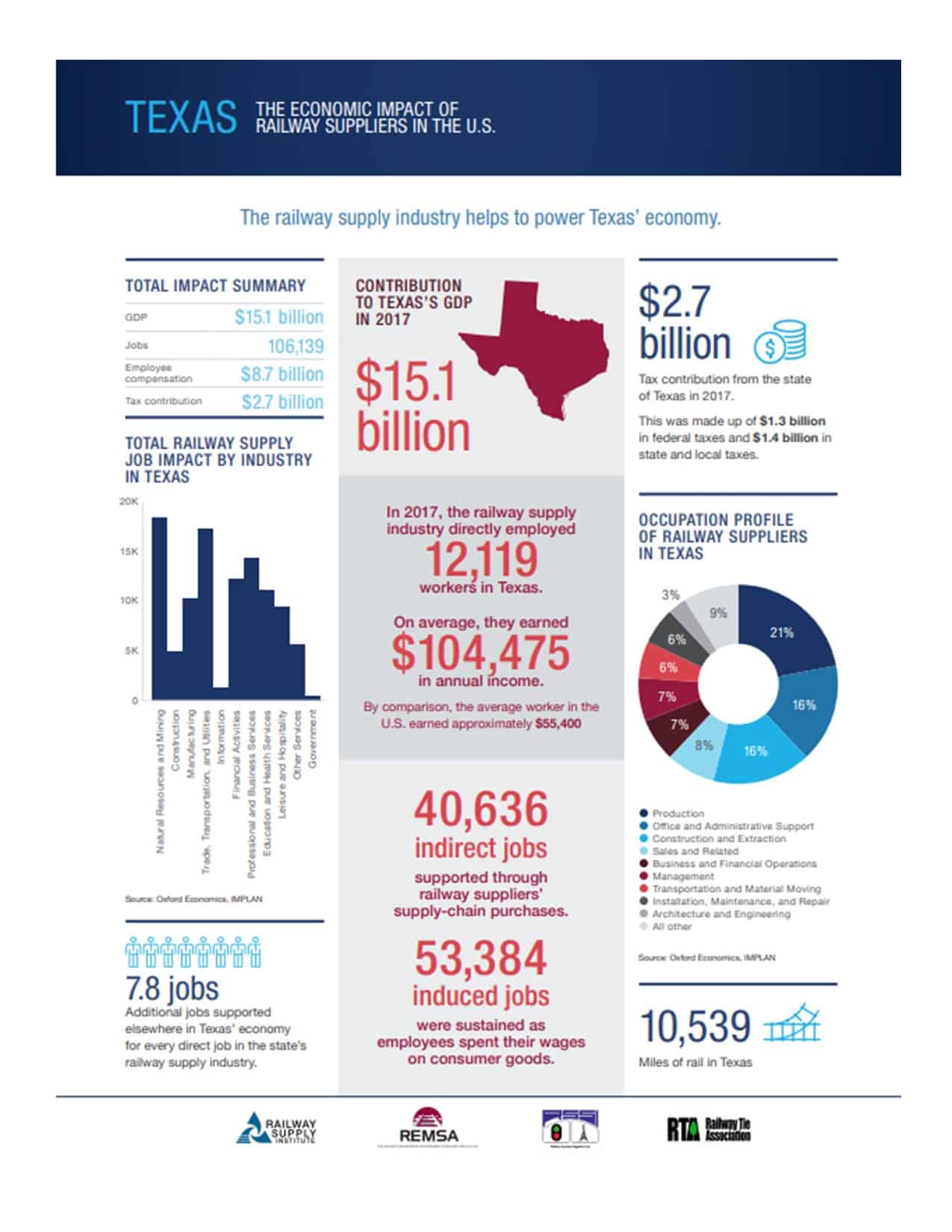 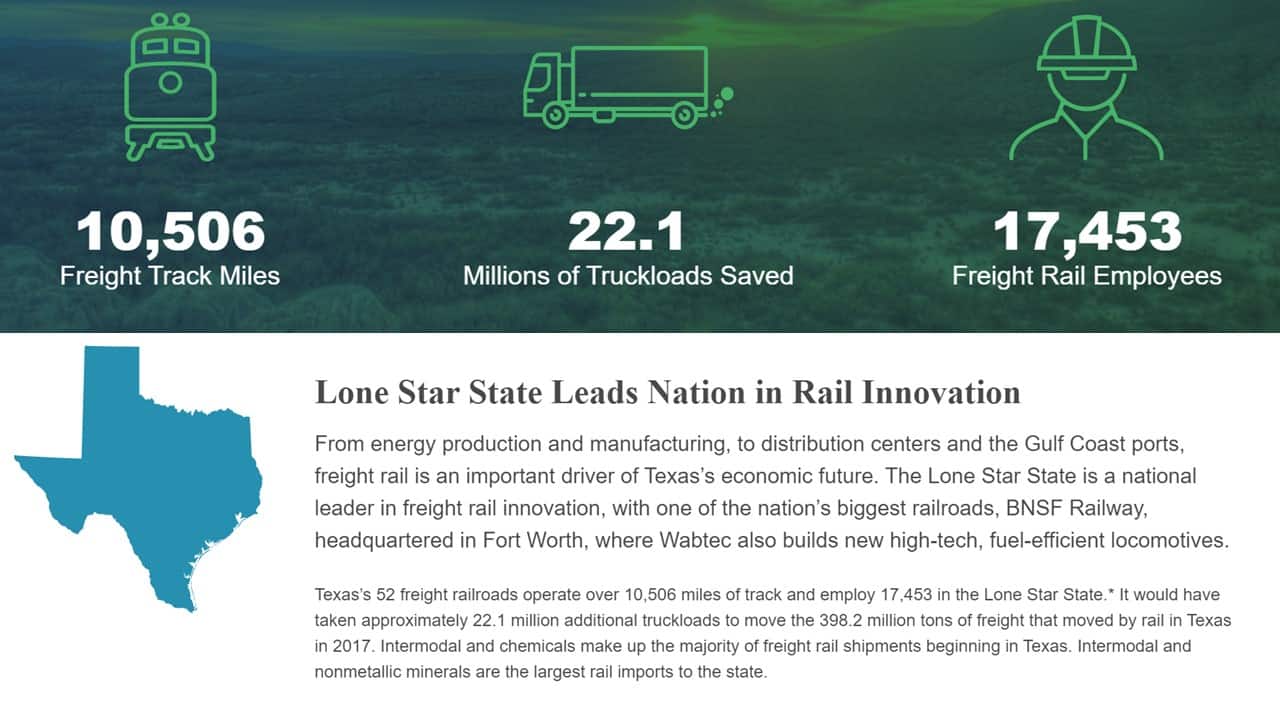